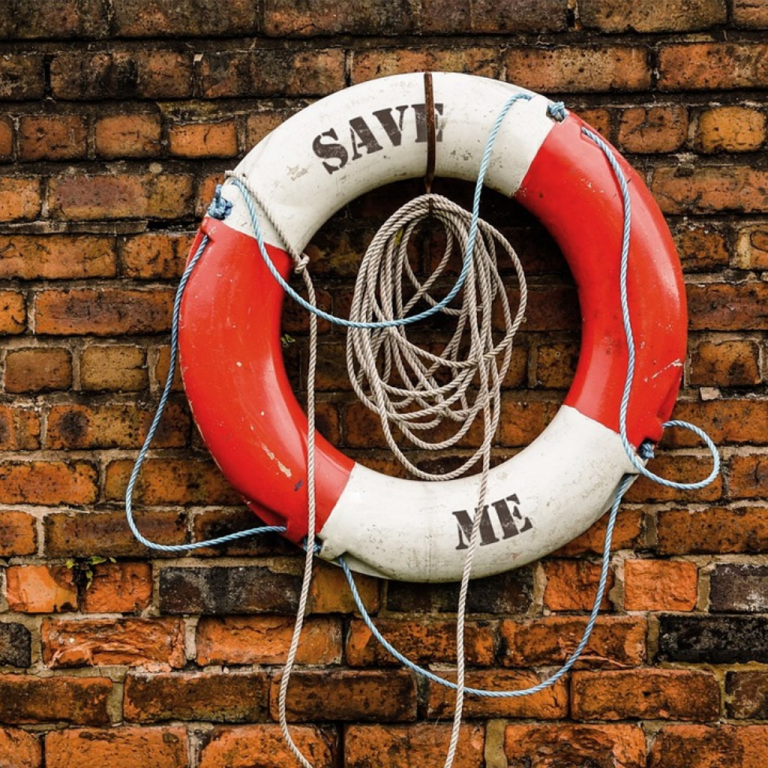 In this week’s PR Crisis of the Week column, we look at a brand that made its crisis worse by sharing misinformation, a brand who can’t seem to do anything right and a brand who’s been in this column more than any other brand.

I often joke that since I launched the PR Crisis of the Week column, colleagues like to send me “bad” news.

This past Monday, for example, I got a message from my friend and colleague Mary Brodie of Gearmark.

“I have a good PR nightmare story for you that could have been averted….att in Texas – internet down, telling us 24-48 hrs to fix – and it’s from a fire – could have been handled so much better. Customers are furious. Seems like no crisis comma plan.”

“Since about 10 a.m. Monday, AT&T internet service in Dallas has suffered from widespread outages, according to the company and user reports on downdetector.com. An AT&T spokesperson told the Observer that a fire caused the outage, but declined to provide any further details or say when service might be restored,” reported The Dallas Observer.

The Dallas News said, “Service was back up about 10:30 p.m. Monday — customers started reporting the outage well before noon.”

Then, on Weds., after service had been restored, “Customers took to social media demanding to know what the Dallas-based telecommunications giant plans do to compensate them for the significant service disruption. Questions were also raised about whether the extent of the outage could have been limited if the company had better back up plans in the event of failures in its communication network,” said The Dallas News.

Apparently, it wasn’t a fire that caused the outage.

Per The Dallas News:

“This was not a lightning strike,” Charles Bassett, AT&T spokesman wrote in an email. “The [media] statements we sent said the outage was caused [by] a fire.”

In a follow-up email, Bassett wrote: “This was not accurate and corrected early during the outage.” That was not relayed to much of the media, which reported all week that lightning was the cause of the electrical fire.

What’s worse than having NO crisis communications plan? Providing misinformation about the crisis.

Seems that AT&T made MANY missteps here, giving us a good case study for how NOT to handle a crisis.

Some brands continue to struggle, as scandal after scandal rocks their organizations.

One such organization is USA Gymnastics.

On Tuesday, interim president Mary Bono resigned under pressure after being criticized by two high-profile gymnasts.

“Bono was to be a stopgap while USA Gymnastics searched for a permanent successor to Kerry Perry, who resigned under pressure from the United States Olympic Committee in September after spending nine months on the job.”

Bono was criticized for an anti-Nike tweet, underscoring once again the need to use care when posting on social media.

“Much of the criticism has come thanks to an anti-Nike tweet she sent in September. In that tweet, which has since been deleted, a photo showed that Bono used a black marker to cover up a white Nike logo on a pair of golf shoes — a symbol of protest against Nike’s polarizing “Just Do It” campaign featuring Colin Kaepernick,” reported CBS Sports.

Then, on Wednesday, former USA Gymnastics president Steve Penny was arrested, “…on evidence-tampering charges stemming from a Texas investigation into sexual-abuse allegations and other misconduct at the women’s national gymnastics team’s training camp, officials said,” the Wall Street Journal said.

Where does the organization go from here?

As Vanity Fair reports, the latest is “….just another shake-up for an organization in great need of some stability, or at least some good news.”

And we’ll just leave it at that.

No, really, there are SO many negative news stories about Facebook right now that I couldn’t begin to include them all.

Here are a just a few of the headlines that come up when you search for news about Facebook:

What Spammers Could Do With Your Facebook Data -Wired

While this brand seems to be in constant crisis mode, its stock is rated a “strong buy.” Begging the question, how much do all these crises affect the brand?