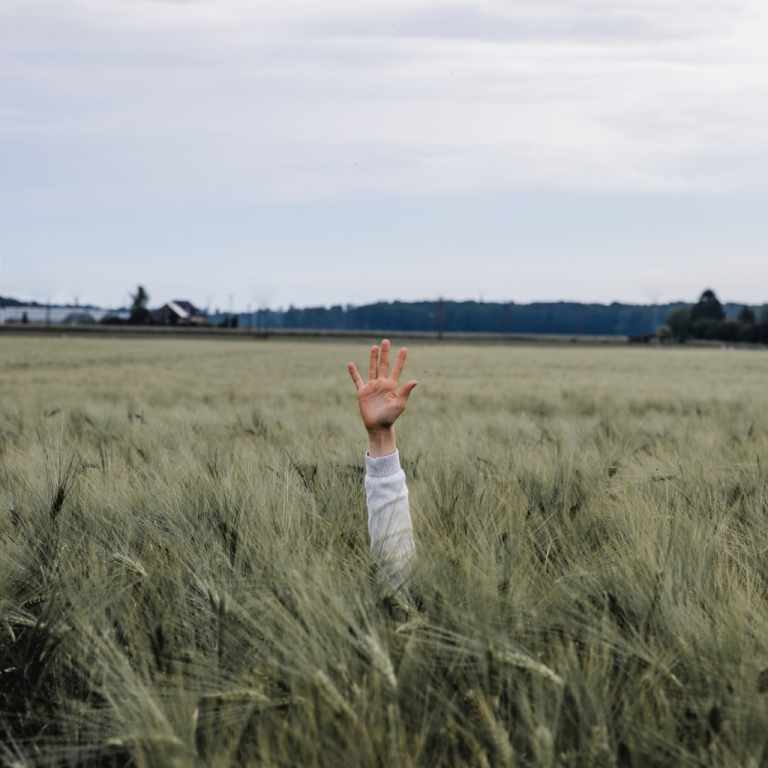 Which brands found themselves in crisis management mode this week?

We’ll take a look at a social media platform that finally met its demise, an event that went awry causing its founder some legal trouble and a popular sparkling water brand that hit a snag.

Google shuttered its long-suffering social media platform Google+ this week amidst a data breach that affected nearly half a million users.

Now, many thought Google+ was long overdue for its end, but the fact that the data breach was the final nail in its coffin was surprising to some.

“One fan said the company is using its recently revealed security breach as an excuse to shutter the site,” reported CNBC.

But you may not have heard the last of the platform.

“You thought Google+ was dead, didn’t you? And it is — if you’re a consumer. But the business version of Google’s social network will live on for the foreseeable future — and it’s getting a bunch of new features today.”

The fallout from the disastrous Fyre Festival which took place in April 2017 wrapped up this week.

“Fyre Festival organizer Billy McFarland, who pleaded guilty earlier this year to wire fraud after the failed music festival in 2017 in the Bahamas, has been sentenced to six years in prison, according to reports.”

“Instead, the festival collapsed in spectacular, public fashion. When attendees arrived in the Exumas, a group of islands that are part of the Bahamas, they discovered that the luxury accommodations were disaster-relief tents on the beach, some still not set up. Cheese sandwiches made up the “gourmet meals,” and festival organizers seemed to be equally in the dark, sometimes literally, about what was supposed to happen.”

The lawsuit against popular sparkling water maker La Croix made the news this week.

“National Beverage Corporation, makers of La Croix, is fighting back against a class action lawsuit alleging that the company uses synthetic ingredients in its sparkling water products, including one found in cockroach insecticide.”

The company denied the charges in a press release.

Has the damage been done? People love their LaCroix water, that’s for sure, as evidenced by this headline in The Week, “All the things you’d have to put in LaCroix to get me to stop drinking it.”