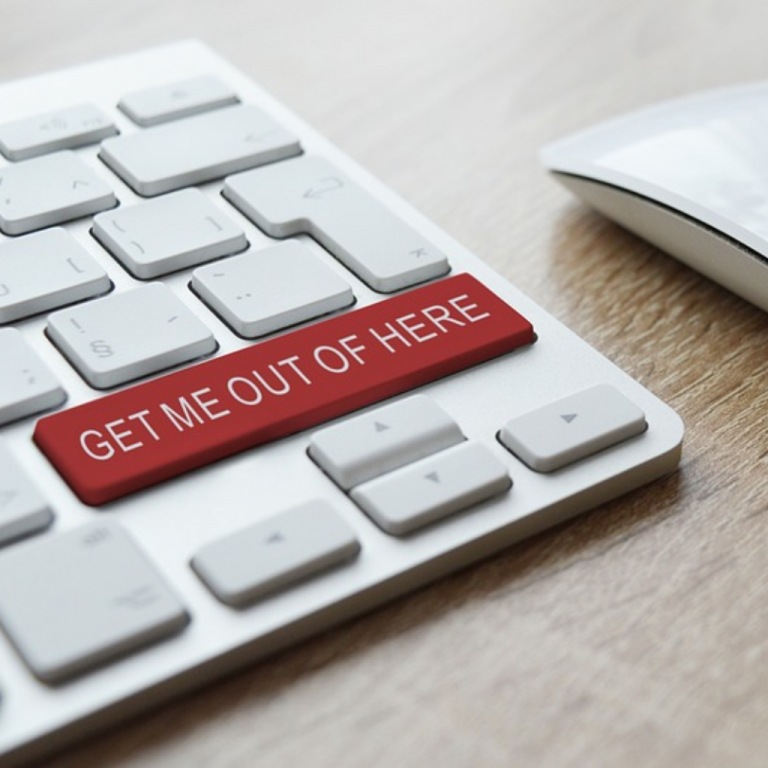 As usual, this week saw no shortage of brands in crisis. While I can’t cover them all (and as usual, some are too complex even to try cover here), this week we’re taking a look at Campbell’s, Ryanair and Megyn Kelly.

Social media once again trips up a major brand. Crisis hit Campbell Soup this week, when a high-level executive for the company tweeted about the migrant caravan.

“The Campbell Soup Co. is distancing itself from incendiary comments made by one of its executives, former Senate secretary Kelly Johnston, on Twitter Tuesday about the large group of migrants making its way toward the Mexican border.”

Many consumers took to social media to announce they’re boycotting the company’s products until it takes disciplinary action.

“Johnston’s comments were not the first he had made about the migrant caravan or Soros. In one tweet earlier this month, Johnston seemed to mock the idea of a hurricane endangering the lives of migrants,” said The Post’s article.

Johnston is leaving the company in early November, which was already planned before the incendiary tweets.

How did Campbell’s respond? From Politico:

“A company spokesperson stated in response: ‘The opinions Mr. Johnston expresses on Twitter are his individual views and do not represent the position of Campbell Soup Company.’

Campbell’s interim president and CEO, Keith McLoughlin, later added in a letter to Open Society that Johnston’s comments “are inconsistent with how Campbell approaches public debate.”

In case you missed it, earlier this week a male passenger on Ryanair decided it would be OK to go on a racist tirade against a female passenger seated in his row. Instead of booting him from the flight or forcing him to change seats, the airline had the woman move to another seat.

It’s turned into a study of how NOT to handle such a situation, per this headline from the Washington Post.

Ryanair: Passenger’s racist tirade offers case study for airlines on how not to deal with a PR disaster

As The Post reports, “It’s bad enough that a major airline such as Ryanair had the victim of a racist tirade change seats rather than bounce her abuser or make him move. But it’s also astounding that the airline has all but failed to respond to outcry over the incident in a way that reassures customers this wasn’t business as usual.”

Per Jonathan Bernstein of Bernstein Crisis Management, “They’ve come across with zero compassion, no sense of confidence that they’re on top of the situation, and, clearly, the world is concluding they responded incompetently.”

Time for Ryanair to wake up, make it right with the passenger and publicly state how it’s handling the crisis. Are you listening, Ryanair?

I think some wondered why NBC ever thought it would be a good idea to give Megyn Kelly a show, as evidenced by this Boston Herald headline:

This week we see why that may have been true.

“TV presenter Megyn Kelly has been a mainstay of US cable and network news for more than a decade – but now the career of one of the country’s best-paid anchors is in doubt.

Earlier this week, she was heavily criticised for defending Halloween costume “blackface” during a segment on her Megyn Kelly Today morning show on NBC.”

The article goes on to say, “The backlash was immediate – and the anchor was accused of being tone deaf and ignorant to racial sensitivities.”

Not only were critics found on social media, but NBC’s own Al Roker and Craig Melvin also aired their disapproval.

Kelly apologized to NBC staff and publicly to viewers on Wednesday.

But then this morning came this news.

“Discussions have already begun over anchor Megyn Kelly’s exit from NBC, according to a person familiar with the matter, who confirmed details released in a report on the network’s “Today” show, the first time any NBC News property has acknowledged the star anchor is likely to leave NBCUniversal in the wake of a heated controversy that erupted this week,” Variety reported.

“Left open were questions of how much of remaining wages on a contract said to be valued at $69 million Kelly would be able to collect.”