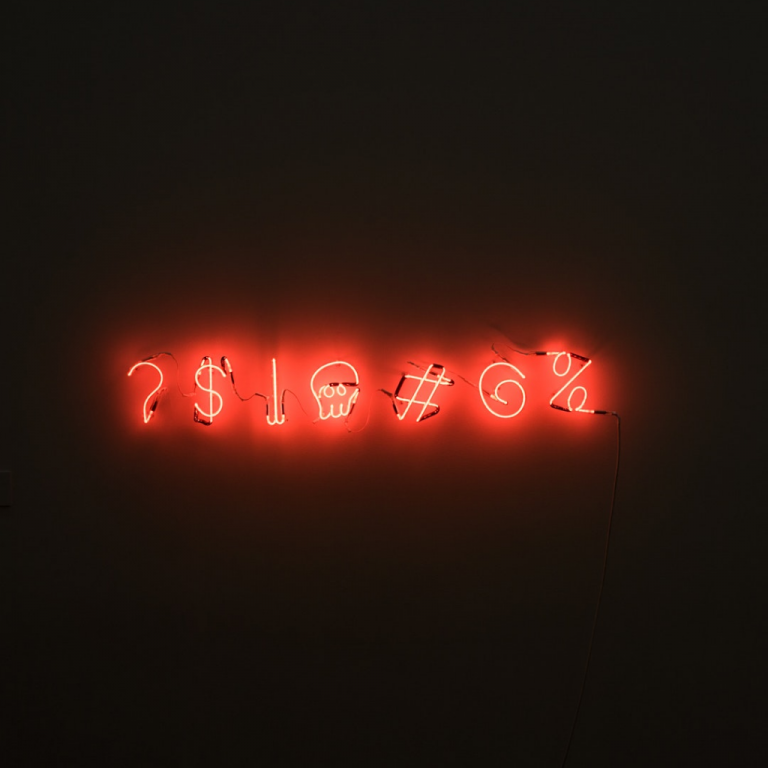 Another week – and more brands in crisis.

This week, we have Facebook, Tesla and GE, all major entities which find themselves in the midst of chaos, as well as Oregon winemakers who face an unprecedented crisis. Which brands will excel in crisis management?

This started last Friday, so it was too late to make it into last week’s column – but the crisis continues for Facebook, who seemingly can do no right as of late.

“Facebook, already facing scrutiny over how it handles the private information of its users, said on Friday that an attack on its computer network had exposed the personal information of nearly 50 million users.”

CNN reported today that the Irish Data Protection Commission has begun a formal investigation into the hack. (Facebook’s international headquarters is based in Dublin, Ireland.)

“The Irish Data Protection Commission said Wednesday that it will look into whether the U.S. social media company complied with European regulations that went into effect earlier this year covering data protection,” said Time.

The Tesla crisis has been in the making for a while now. It all came to a head last week, and on Sept. 29, Elon Musk stepped down as chairman of the company he founded.

“Elon Musk… reached a deal with the Securities and Exchange Commission on Saturday to resolve securities fraud charges. The settlement will force Mr. Musk to step aside as chairman for three years and pay a $20 million fine.”

As the week went on, things seemed to be calming down, until last night when Musk took to Twitter again. As Bloomberg reported:

“Just when Tesla investors thought they were safe, Elon Musk returned to Twitter. In his latest tweets, he swiped at the U.S. Securities and Exchange Commission – just days after settling with the regulator for securities fraud – as well as short sellers who he called ‘value destroyers.'”

“Musk, who has long railed against Tesla’s short sellers — investors who bet against the company — called the SEC the ‘Shortseller Enrichment Commission.’

‘Just want to [sic] that the Shortseller Enrichment Commission is doing incredible work,’ he said. ‘And the name change is so on point!’

The SEC told CNN Business that it has not changed its name and declined further comment on the tweet.”

On Monday, GE’s CEO John Flannery was given the heave-ho after barely a year on the job.

CNN reported, “Flannery launched a turnaround plan this year that would narrowly focus GE on aviation and power, but the makeover wasn’t fast enough to restore confidence among investors.”

The company has been “mired in a deep slump,” CNN continued.

New CEO Larry Culp is the first outsider to take the helm in GE’s 126-year history. Culp was formerly CEO of industrial manufacturing company Danaher from “2000 to 2014, during which time he quintupled the size of the science and technology company.”

“Yale management guru Jeffrey Sonnenfeld admitted Flannery’s turnaround was a ‘huge disappointment,’ but he told CNBC on Monday he thinks the company should have given him ‘a year and a half at least,’ because ‘it’s a shame to have this kind of disruption’ at the company.

Coming from outside of the company, Culp will be ‘a breath of fresh air’ and will ‘move at blink speed,’ Nardelli said, which is going to be very important.

‘He’s going to have to move expeditiously, quickly and try to right the ship, when you have that much change,’ Nardelli said.”

And finally, because it’s interesting to take a look at crises that may not have made major headlines – and because this week may have made you want to drink a glass – this week I’m including Oregon winemakers, who face an unexpected issue due to smoke from wildfires that raged across the western U.S. this summer.

“Some Oregon lawmakers and winery owners scrambled Thursday to help a dozen vineyard owners who face the prospect of tons of grapes withering on the vine after a California company abruptly canceled contracts to buy the grapes worth millions of dollars over fears they are tainted by wildfire smoke.

The value of the grapes totals $4 million. If they go unsold, harvesting crews will be out of work, and earnings and profits won’t be pumped into the local economy.

The cancellation of the contracts ‘is perhaps the most devastating issue facing the Oregon wine industry in our history,’ said Christine Collier Clair, winery director of Willamette Valley Vineyards.”