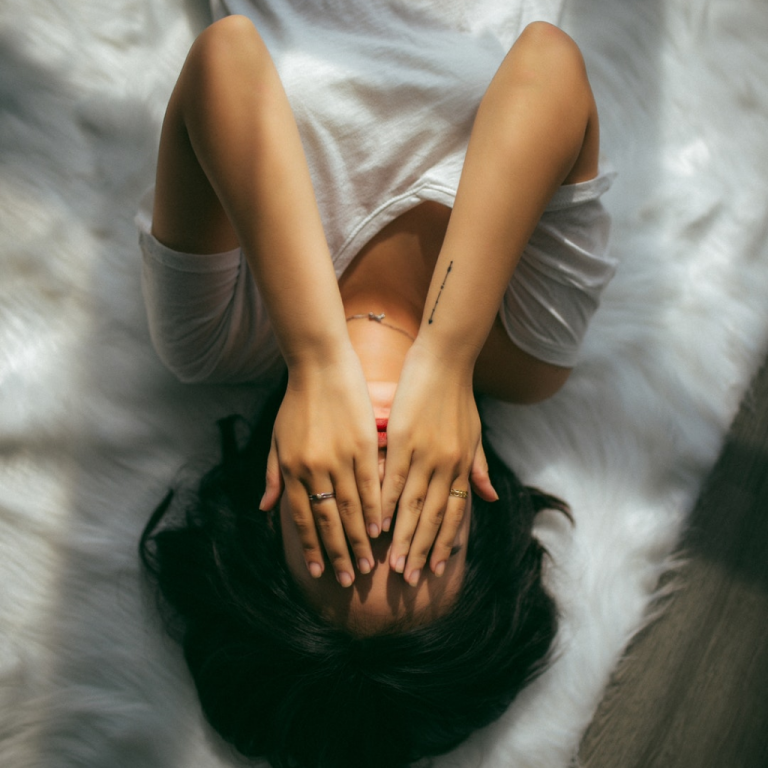 Today’s PR Crisis of the Week post takes a look at brands in hot water, including a leading pet store chain, a popular social media platform, a major coffee and baked goods chain – and the latest in the saga of a fruit crisis.

The week kicked off with PetSmart in crisis when a dog died hours after being groomed at one of its Texas locations.

“Over the past decade, 47 dogs have died during or within days of grooming at PetSmart stores across the country, an investigation by NJ Advance Media, published by NJ.com, has found. The most recent death occurred on Monday, after a dog in Texas died just hours after leaving a PetSmart, CBS Dallas-Fort Worth reports.”

“At PetSmart, nothing is more important than the safety of the pets in our care,” the company said in a September 17 statement, released before the investigation was published. “That is why we have set the highest grooming safety standards in the industry.”

“PetSmart works every day to be the trusted partner to pet parents. If an accident or policy violation occurs while a pet is in our care, we take immediate action and full responsibility,”

The story goes on to say:

“Groomers and veterinarians say groomings anywhere can present a number of potential dangers to dogs, including overheating, intense stress and rough handling, if safety measures are not followed, the AP reports.”

Two weeks ago, SnapChat made the column, as the latest in a series of high-level executives left the floundering former social media darling. This week, Instagram’s founders both stepped down.

“Instagram’s co-founders Kevin Systrom and Mike Krieger abruptly announced their departure last night after a New York Times report cited tensions between the duo and Instagram’s parent company Facebook as the reason for their exit.”

While some have made a case that Facebook has helped Instagram – “Systrom has routinely gushed that Facebook’s advertising know-how and backend operations played a critical role in helping Instagram achieve its tremendous growth” – recent decisions have other industry insiders wondering if Facebook will “ruin” Instagram.

As Facebook’s growth slows, its involvement in Instagram is increasing. It remains to be seen how this will affect the company.

While this may not fall into the textbook “crisis” category, there was an outcry on social media Tuesday when Dunkin Donuts announced it was dropping the “Donuts” from its name. Following in the footsteps of IHOP, which temporarily changed its name to IHOB in June, Dunkin decided to change its name due to a shift in sales to coffee and other beverages.

From The New Yorker:

“On Tuesday, in an official statement, the company explained its decision, using a particularly delectable bit of corporate babble that is more fun if you imagine it spoken with a Boston accent: ‘We are bringing the iconic name Dunkin’ to the forefront in a bold way that brings to life how we refill optimism with each cup and bring fun, joy and delight to our customers each and every day.’”

While folks freaked out about the change, it may not amount to much for most Dunkin customers.

“The company, in simplifying its name, may just be trying to market more easily a vaguely defined universe of products, or to better compete globally, but it also feels like a nod to colloquialism, and to the familiar.”

Will this be a game-changer for the well-known brand? Only time will tell.

This time it’s a mango.

A couple of weeks ago, Australia was featured in this column with its strawberry woes. Now, just when they thought it was safe to eat fruit again, it’s back in the news with a new chapter in its ongoing fruit crisis.

“Australian police have confirmed that a mango was sold with a small needle in it, prompting fresh fears over the country’s fruit.”

Previously, needles had been found in strawberries in all six Australian states. There were at least 100 reported cases in six different brands of berries. There were also isolated cases of needles found in a banana and an apple.

The story goes on to say, “Sales of some brands of strawberries have been suspended across the country.”

“Concern that local farmers will suffer as a result of the needle scare has prompted a viral, grassroots social media campaign urging Australians to #SmashAStrawb to support local growers.”

Per Business Insider, “Australian Prime Minister Scott Morrison said anybody who hid a needle in a strawberry was ‘a coward and a grub.’”

Further, “The Australian government changed its laws last week to raise the maximum prison sentence to 15 years for people found to have contaminated food and to 10 years for those found to have participated in related hoaxes or pranks.

The governments of Western Australia, New South Wales, and Queensland offered a reward of 100,000 Australian dollars, or $72,000, for information.”