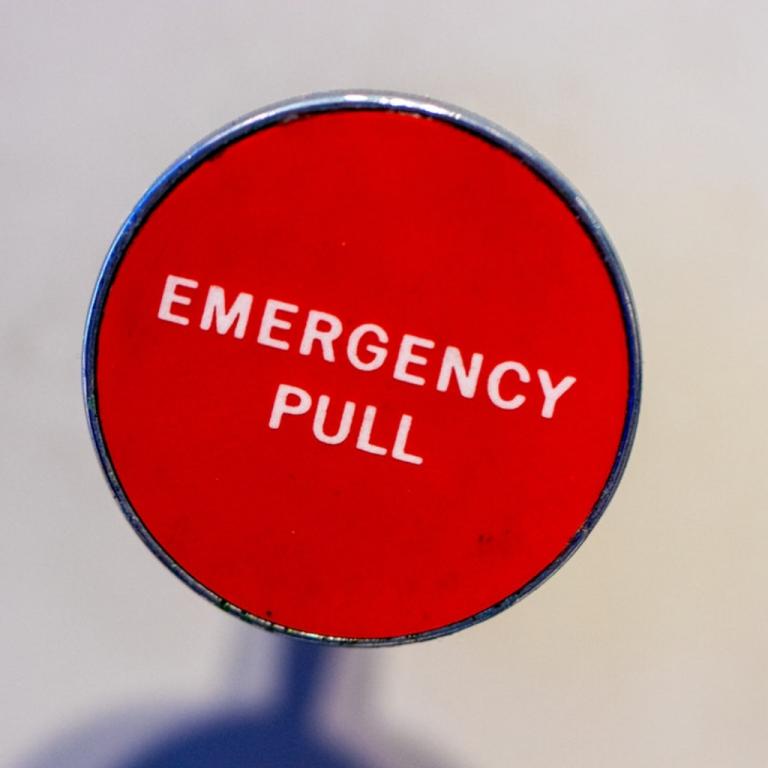 This week’s PR Crisis of the Week post finds several brands facing tough days ahead as they attempt to extricate themselves from sticky situations ranging from airline issues to fat shaming to ticket scalping.

Jet Airways – and the Airline Industry

Seems there’s always an airline in the news with some type of crisis. This week was no exception.

One story that landed them in this week’s column was:

When crew members forgot to hit a switch to properly pressurize the cabin on a Jet Airways flight in India, passengers suffered nosebleeds, headaches, and unconsciousness.

Not only were passengers upset about the incident, but they were also aggravated that when the plane landed, no medical personnel were there and they were forced to go to the terminal for treatment.

And, in other negative airline news, change ticket and checked baggage fees are on the rise.

From the Toronto Star/Wall Street Journal:

“U.S. airlines are fighting to keep control of the nearly $3 billion passengers pay annually to change their flights.”

Lawmakers want to limit what airlines can charge passengers to change reservations. Of course, airlines are fighting back.

“’It is our top priority to ensure that this—what we consider an existential threat to our business—does not become law,’ said Sharon Pinkerton, senior vice president for policy at Airlines for America, which represents most major U.S. carriers.”

“But some passengers and lawmakers sympathetic to their complaints say airlines have set change fees too high and made them too inflexible. Some airlines charge as much as $200 or more plus the difference in fares to reschedule a flight—which can add up to more than many of the cheapest base fares.”

Stay tuned to see how this one plays out.

In addition, several major airlines made news for raising the fees for checking bags. American joined other airlines including Delta and United in hiking prices.

Now, on to a retail-related disaster.

Retailer Revolve is facing a backlash after it promoted a line of sweaters with fat-shaming messages.

“The sweaters have been taken down from Revolve’s website since, and the garment was rated 1.2 stars out of 5 by customers. People were leaving comments saying that they found the sweater absolutely horrendous and insulting and that this sweater was clearly sending out an extremely toxic and negative message to all women.”

The intention was to highlight the toxicity of trolling – but the campaign went horribly wrong, causing LPA, the brand behind the sweaters, to ask that Revolve remove them from its site.

“Fans of live entertainment flipped out yesterday (Sept. 20) after an investigative report claimed Ticketmaster has been colluding with ticket scalpers; the report said that some resellers have hundreds of TradeDesk accounts, a program Ticketmaster developed that helps scalpers buy and immediately resell large quantities of tickets at a higher price.”

Ticketmaster denied the report but says it’s conducting an “internal review” of its TradeDesk service. Their full statement is available in the Loudwire story.