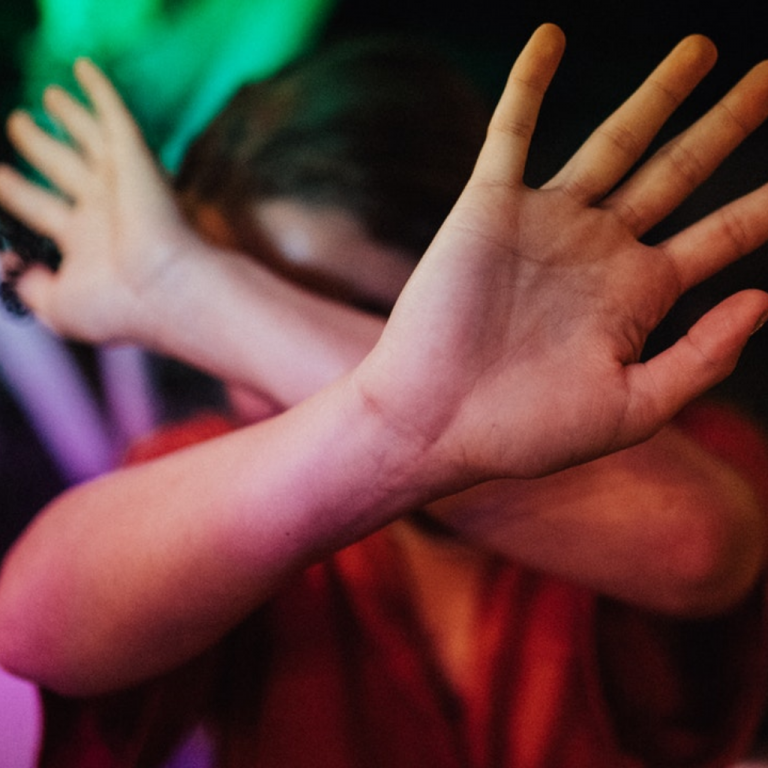 It’s time for this week’s PR Crisis of the Week post, where I give an overview of some of the brands who found themselves in crisis mode.

This week in PR crisis news, we have a major news network, a former social media darling – and strawberries?

In case you somehow missed the news, this hasn’t been a good couple of weeks for CBS. Really, it hasn’t been a good year. First, veteran newsman Charlie Rose exited amidst rumors of sexual harassment. Then, head of CBS Les Moonves was ousted. Now, “60 Minutes” executive producer Jeff Fager has stepped down.

The headline from today’s Vanity Fair:

“People Were Shocked”: As CBS’S Hell Week Subsides, Gossip Reigns and the C.E.O. Contest Kicks Off.”

CBS said, “…it would pay $20 million of anything owed to Mr. Moonves to “organizations that support the #MeToo movement and equality for women in the workplace,” via The New York Times.

As CBS reels from the departures, replacements for Moonves and Fager are under consideration.

Wall Street analysts are losing faith in Snapchat and its CEO Evan Spiegel.

The company’s stock is now below $10/share, about one-third of what it was worth on the day of its IPO.

A redesign last spring alienated users who are fleeing to Instagram.

This week, the company announced that Imran Khan, chief strategy officer, is leaving the company, as have other top executives in the past few months.

“In May, Snap Chief Financial Officer Drew Vollero stepped down to pursue other opportunities, and in July, the company’s vice president of hardware, Mark Randall, left to start his own company. Other departures have included head of sales Jeff Lucas who reportedly stepped down to “pursue a new challenge”; Chris Handman, the company’s first; Tim Sehn, Snap’s senior V.P. of engineering; and product Tom Conrad.

Nor have the departures been confined to the c-suite. From March to April, Snap cut 7 percent of its global workforce in layoffs that spanned its advertising, content, engineering, and sales teams.”

We’ll have to watch to see how Snapchat’s “story” evolves.

If you live in Australia and want to eat strawberries, you may want to check them twice before taking a bite.

Sewing needles and pins have been found in six brands of strawberries sold in Australian supermarkets. Police are investigating and some stores are pulling the product from their shelves.

From the Daily Mail:

“In a statement provided to Daily Mail Australia, a Coles spokesperson said they were working with their suppliers, police and health regulators to investigate the incident.

The spokesperson said: ‘The safety of our customers is our priority and anyone concerned about their health should seek medical advice.’

‘Queensland Health has warned people should cut up all strawberries before consuming them.’

Queensland Strawberry Growers Association said on Wednesday they suspected ‘a disgruntled ex-employee’ may be behind the spate of incidents.”