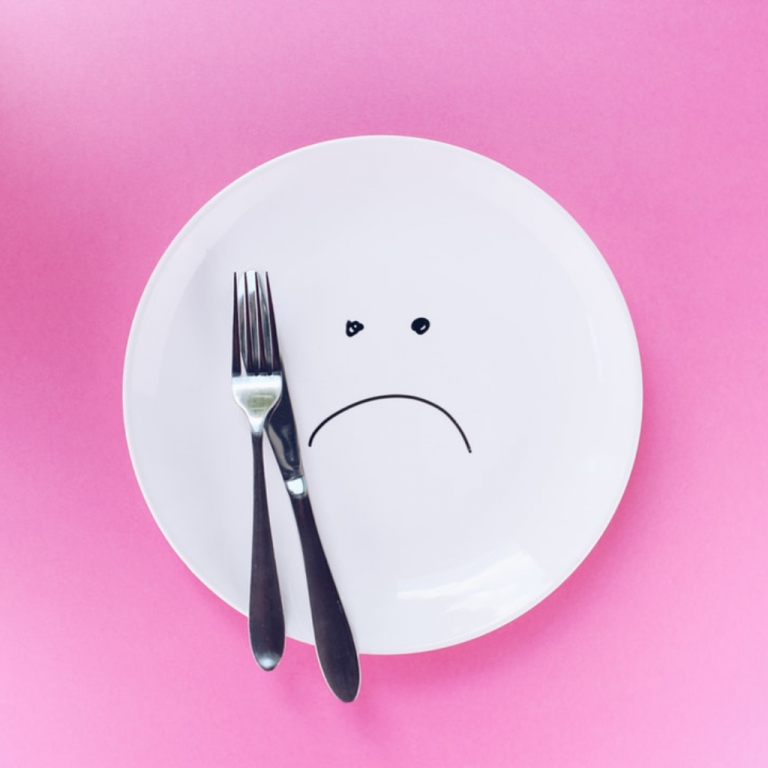 Welcome to the PR Crisis of the Week post, where I provide an overview of brands who found themselves in the midst of a PR meltdown.

Were there other crises this week? You bet. But we only have room for so many here (or this would be a full-time job).

Once again, Papa John’s was back in the news – and not in a good way.

“In the latest development of the current crisis facing Papa John’s, ousted founder John Schnatter on Monday made a slew of accusations against Chief Executive Officer Steve Ritchie for causing the company’s poor performance.

Those allegations, which Schnatter detailed in a letter addressed to franchisees on the website “savepapajohns.com,” blamed Ritchie for “bad financial decisions, insufficient management skills to correct them, a toxic senior management culture, and serious misconduct at the top levels of our leadership.”

Papa John’s board of directors responded to the accusations:

“In an 813-word letter, the special committee of the Papa John’s board of directors refuted Schnatter’s recent allegations that he had been asked to become executive chairman and said Schnatter’s infamous comments blaming the NFL for poor pizza sales were “off script” and done in defiance of the board’s instructions[i].”

“Papa John’s is working hard to separate itself from Papa John Schnatter, the founder and former chief executive officer who brought scandal and shame to the pizza-delivery chain. Since Schnatter’s racist comments and alleged sexual misconduct were revealed, sales have fallen off a cliff. There are no guarantees, but if the company is successful, the Wall Street Journal believes customers will eventually return to PJ’s.”

How in the world did In-N-Out Burger find itself in hot water?

Turns out the beloved burger chain made news for doing something some customers found, well, distasteful.

Journalist Gabe Schneider uncovered that the company donated $25,000 to the California Republican Party.

The headline from Fortune read:

Although Eric Bauman, chairman of the California Democratic Party, called for an In-N-Out boycott, this morning, Newser reported that it might not be taking hold.

“Dems calls for a boycott over money to GOP seem to be fizzling.”

“The original tweet has gotten its share of support online, but the LA Times also finds sentiment among Democrats that boycotting the chain over a political donation might be a little much,” the Newser story went on to say.

Before anyone gives up on the addictive burgers, know that In-N-Out is an equal opportunity contributor:

“In-N-Out, meanwhile, quickly put out a statement by Executive Vice President Arnie Wensinger that noted that the company “made equal contributions to both Democratic and Republican” political action committees in California in 2018,” reports the Los Angeles Times.

And of course, there is this:

This crisis also involves Wells Fargo, which made the column a few weeks ago.

Bloomberg was in the news this week but not in the way you might think.

The publication made headlines when word got out that it had reassigned a reporter based on a complaint from the CEO of Wells Fargo.

What was the response from Bloomberg? CNNMoney reports:

“The incident rocked part of the banking team, the people familiar with the matter said, and was a contributing factor in the departures of some of the unit’s veteran reporters.

A Bloomberg News spokesperson said, “Bloomberg publishes 5,000 stories a day and, like every news organization, we get push back from the companies we cover. We make decisions about how we cover those companies based purely on what is best for our readers.”

Hmm. Not sure that response is enough to put the issue to rest.

What do you think, readers?