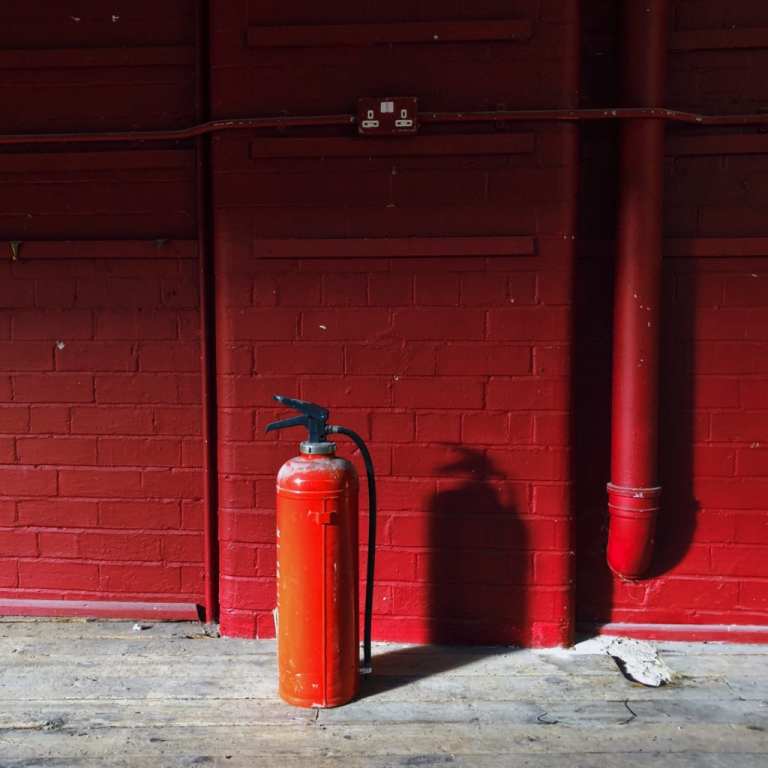 It’s that time again. Time for the PR Crisis of the Week.

This week, the choices were…well, there was little choice, because it’s been quite a week.

I’d be remiss not to address the elephant in the room. With the President’s personal attorney Michael Cohen pleading guilty to breaking campaign laws and former campaign manager Paul Manafort convicted on tax and bank fraud on Tuesday, this is perhaps this week’s biggest PR crisis.

“The Wall Street Journal, Vanity Fair and NBC News are reporting that David Pecker, president of the publisher of the conservative tabloid National Enquirer, has been granted immunity to share with prosecutors what he knows about a hush-money payment to a woman alleging an affair with Trump.”

Not a great week for POTUS, who went on the defense.

“Trump himself went on the attack.

The president also has been tweeting, denying wrongdoing and attacking Cohen.”

We’re all watching. Break out the popcorn and hunker down, as there’s sure to be plenty more to come.

This week, Ohio State hoped to put an end to the headlines about head football coach Urban Meyer’s troubles. I first wrote about this one a few weeks ago when it was revealed that the university would investigate the Meyer/Zach Smith scandal.

As many are probably aware, Weds. night, Ohio State announced a three-game suspension for Meyer. While fans in Columbus reportedly applauded Meyer as he walked to his car, many sports journalists had a different take.

“Urban Meyer would be fired if Ohio State cared about the truth.”

From the Associated Press:

“Urban Meyer may have weathered scandal at Ohio State, but not without a lasting stain as an exhaustive report detailed behavior that could easily have taken down a coach of lesser stature.”

And Kevin Williams of WOBM wrote:

“Unless there was a true ‘smoking gun’ the school was not going to fire Meyer because it would have cost them millions of dollars in buyouts in addition to losing one of the two biggest coaching names in the sport.”

According to other reports, Meyer asked how to delete text messages – which of course were then deleted.

“According to the investigation’s summary of findings released Wednesday, Meyer was found to have deleted text messages between himself and Zach Smith that were more than a year old by the time the investigative panel obtained his phone on Aug. 2. The possible impetus for this, the summary noted, was an Aug. 1 report from national football writer Brett McMurphy that claimed Meyer had knowledge of Zach Smith’s alleged abuse.

According to the summary, associate athletic director Brian Voltolini approached Meyer on Aug. 1 after McMurphy’s report was published and discussed with him whether the media could access his phone records and how to set his phone to delete text messages that were over a year old. The investigative panel’s review of Meyer’s phone found no such text messages between him and Zach Smith.”

Journalists also said the report on the findings of the investigation wasn’t released to them until AFTER the press conference, meaning that they had no opportunity to ask questions about the contents. A deliberate, but poor, decision on the part of Ohio State.

It’s fair to say we haven’t heard the last of this one.

Earlier in the week, Verizon found itself in the spotlight – and not in a good way.

Firefighters battling the California wildfires depend on mobile technology while in the field. However, on Tuesday, it was reported by Ars Technica that Verizon was throttling one fire department’s data.

“In the midst of our response to the Mendocino Complex Fire, County Fire discovered the data connection for OES 5262 was being throttled by Verizon, and data rates had been reduced to 1/200, or less, than the previous speeds,” Santa Clara County Fire Chief Anthony Bowden wrote. “These reduced speeds severely interfered with the OES 5262’s ability to function effectively. My Information Technology staff communicated directly with Verizon via email about the throttling, requesting it be immediately lifted for public safety purposes.”

Santa Clara Fire paid Verizon for “unlimited” data but suffered from heavy throttling until the department paid Verizon more, according to Bowden’s declaration and emails between the fire department and Verizon that were submitted as evidence.

Verizon has since apologized, saying in a statement:

“Regardless of the plan emergency responders choose, we have a practice to remove data speed restrictions when contacted in emergency situations,” Verizon’s statement said. “We have done that many times, including for emergency personnel responding to these tragic fires. In this situation, we should have lifted the speed restriction when our customer reached out to us. This was a customer support mistake. We are reviewing the situation and will fix any issues going forward.”

Even so, this isn’t a good look for Verizon.