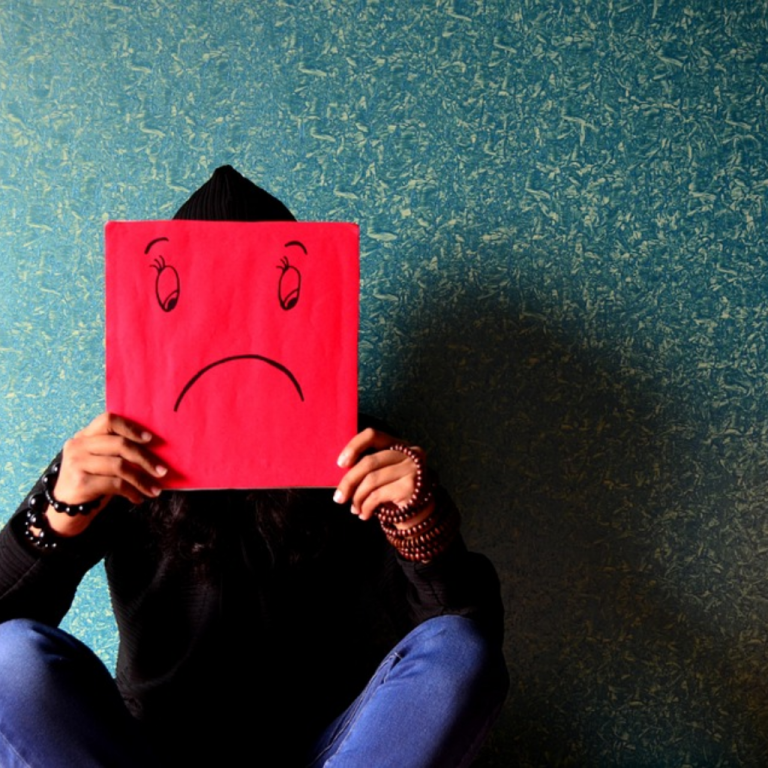 It’s Friday, and you know what that means? Time to look back to see who found themselves in PR crisis mode this week.

Which brands are in the hot seat?

It’s been a rough week for the airline, who’s been in the news with two crises.

On Monday, the airline ended up in the news when they removed a passenger from a plane that was about to depart. The passenger had purchased a separate seat for her cello and flew with no issues on the first leg of her trip. On her returning flight, the airline decided the plane was “too small” for the cello.

The passenger’s husband posted on Facebook and thanks (again) to social media, the story went viral.

“We rebooked our passenger on a flight the next morning on a larger aircraft, a Boeing 767. We provided her a hotel and meal accommodations for the inconvenience. We apologize for the misunderstanding and customer relations has reached out to her.”

Just when American thought it was in the clear, later in the week, this headline appeared:

Yes, a fetus was found in a toilet on the plane by a cleaning crew. Although an investigation is underway, initial reports said that a teen had either miscarried or had an abortion that was “botched.”

A spokesperson with American Airlines issued the following statement:

“As we continue to learn more about this tragic and sensitive situation, we are working actively with law enforcement on the investigation. Please contact law enforcement for additional information.”

“Sorry we helped you lose your home — here’s $20,000,” says a MarketWatch story detailing the latest crisis for Wells Fargo.

Seems a “calculation error” may have resulted in up to 400 homeowners losing their homes. This scandal is the latest in a string of issues that have led to ongoing lawsuits and investigations.

“As a result of the bank’s error, as many as 625 customers were ‘incorrectly denied a loan modification,’ Wells said — with 400 then having their homes foreclosed upon[ii].”

It couldn’t have come at a worse time, as the bank is in the midst of a PR campaign to turn its image around.

“Darn it, those people at Wells Fargo have the worst luck. There they were, in the middle of the ‘reimagining’ of their company all over television, and some gremlin gets into the works and makes Wells Fargo look as though it’s still picking people’s pockets again,” says the Esquire story.

According to CNN, “Wells Fargo said it has set aside $8 million to compensate customers affected by the mistake. The bank did not respond to an inquiry from CNN Money on Saturday.”

On Wednesday, USC president C.L. “Max” Nikias agreed to step down amidst a scandal involving the school’s health clinic.

“In May, the Los Angeles Times reported that USC had allowed a gynecologist at the school’s health clinic to continue treating students for years despite complaints. Hundreds of women said they had been victimized by the doctor over his more than 30 years at USC.”

This came on the heels of a series of incidents, causing the board to ask for Nikias to resign.

“From our investigations, which are not yet completed, we have found absolutely no wrongdoing on Max’s part,” USC said in a statement.

An interim president was appointed and a search is underway for a permanent replacement.

This one is not yet a PR crisis – but it may depend on how you look at it.

This week, B&N announced its searching for its sixth (that’s SIXTH) CEO in FIVE years.

Per The Wall Street Journal:

“Book-publishing executives expressed concerns to Barnes & Noble Inc. about continuing management instability at the retail giant and the direction of the business, in the wake of the sudden firing last month of Demos Parneros as chief executive.”

Wow. This definitely creates some challenges for the public relations department.

“If you’re the communications team, what a tricky thing to steer through,” Dave Pidgeon, crisis communications expert and founder of Navigate Strategic Communications, says. “What’s the message today? Who’s in charge of that messaging when the top is turning over and tomorrow could change again.”

Let’s keep an eye on this one to see how it plays out.