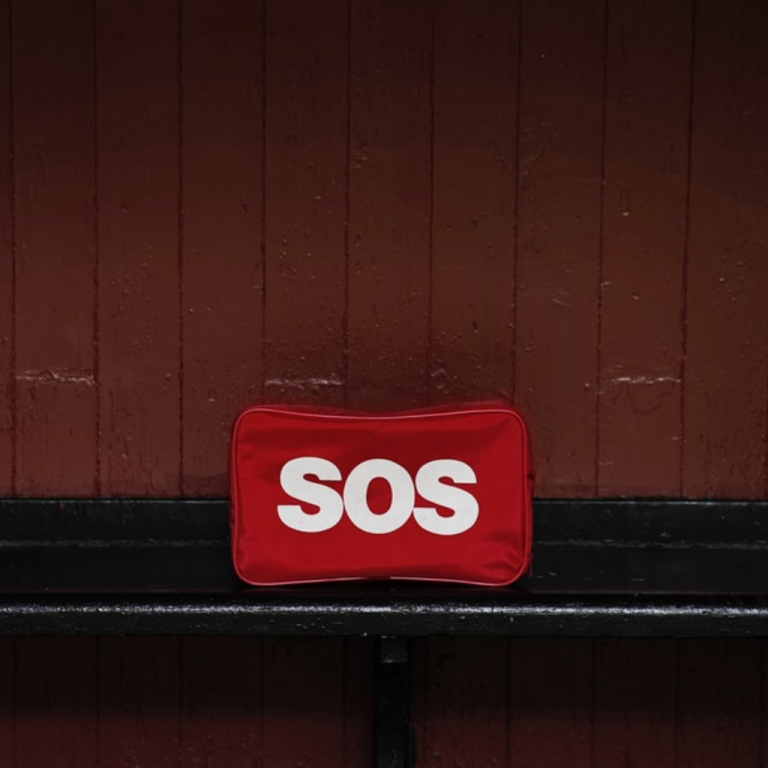 In my latest PR Crisis of the Week column, we take a look at several of the brands and organizations currently in crisis mode.

The week started out a little slow – but by Thursday, there were a plethora of crises to choose from. I can’t include every brand or we’d be here all day (McDonald’s lucked out this week, because it also had a crisis – coffee with cleaning fluid, anyone?), but this week’s contenders include:

Of course, I’d be remiss if I didn’t include OSU. Now, I have to tread carefully here, as I live in Columbus, Ohio now (and I’m an alum of its School of Journalism), but it absolutely belongs on the list.

First, they’ve been dealing with the wrestling scandal for months (which some may argue is more deserving of headlines than the Urban Meyer debacle).

Per The New York Times:

“More than 100 men have now come forward to say they were molested by Dr. Richard Strauss, a team doctor and physician at Ohio State University from the late 1970s to the 1990s, according to an independent investigation commissioned by the university.”

Adding even more complexity is that fact that Congressman Jim Jordan is also involved.

“Complicating it is the assistant wrestling coach at the time, Jim Jordan, who is now a powerful conservative congressman running to be speaker of the House next year. Mr. Jordan has denied knowing anything about sexual misconduct and insinuated that some of the accusers may have political motives.”

From the Chicago Tribune:

Now, there’s an investigation into the matter.

“We are focused on supporting our players and on getting to the truth as expeditiously as possible,” the school said in a statement.

The crisis PR team at OSU must be working overtime to deal with the fallout of these scandals. They’d better strap themselves in for what may be a long ride as these continue to play out.

One last note: Before we move on, we have to wonder does this also put Bob Evans into crisis mode? They’d just announced a deal to feature Meyer as its “head breakfast coach” in ads. They’ve since suspended the partnership, stating, “At Bob Evans Restaurants, we believe strongly in the family first values upon which the company was founded.”

This week, The New York Times found itself mired in a crisis. It announced it was bringing Sarah Jeong, a senior writer at the tech website The Verge, to join its editorial board. Soon after surfaced, “a screenshot showing a collection of Jeong’s old tweets that contained racially inflammatory language,” says Fortune.

More from the Fortune piece:

“The New York Times chose to address the controversy by issuing a statement of support for Jeong. The paper described the tweets as an in-kind response by Jeong to the harassment she herself received. It added that Jeong now regrets the tweets and views them as contributing to the general vitriol on social media.”

So, they’re standing by Jeong – for now. Because this story just broke on Thursday, it’ll continue to play out but bears watching.

Salad is no longer safe – recall after recall has hit the bagged salad industry, leaving many of us to wonder when it will be OK to eat healthy again.

“On Monday, a public health alert issued by the U.S. Department of Agriculture’s Food Safety and Inspection Service advised certain beef, pork and poultry salad and wrap products might be contaminated with cyclospora. The products were sold by grocery stores including Kroger, Trader Joe’s and Walgreens.”

Seems like there have been more times than not that salad has been on the recall list this year. That isn’t boding well for those trying to remember if it’s safe to eat it. One week, yes, the next – no. In the spring, there was the romaine recall in 19 states.

The stores acted quickly to remove the products from shelves and notify consumers.

And on that note, how about Chipotle?

How the beleaguered chain continues to draw in customers is a wonder. How many scandals has it weathered now?

The current incident began at a store in Columbus, Ohio (yes, it’s been a busy week for Columbus news media). More than 600 people have reported becoming ill after eating there over the past weekend.

From the Columbus Dispatch:

“The latest illness outbreak for the Chipotle chain began Monday when website Iwaspoisoned.com broke the news of multiple reports of people sickened after eating at the Chipotle at 9733 Sawmill Parkway in Powell. As word spread, the number of patrons who reported symptoms climbed.”

This is the latest in a series of cases food-borne illnesses for the chain. It may not be hurting Chipotle, however.

In the midst of the latest incident, “…Chipotle said that it broke digital sales records on July 31 and had its best summer sales day ever.”

From Restaurant Business comes a possible explanation why:

“…its marketing is proving to be smart. The company took advantage of National Avocado Day to give customers something they’ve long demanded—free guacamole—while using the offer to boost digital sales. The promotion clearly was enough to offset the week’s bad publicity.”

Interesting. Perhaps Chipotle can do no wrong. Or maybe folks just love that guac.

Which brand is doing the best job of handling its PR crisis? We’ll be watching to see how things pan out in the days ahead.