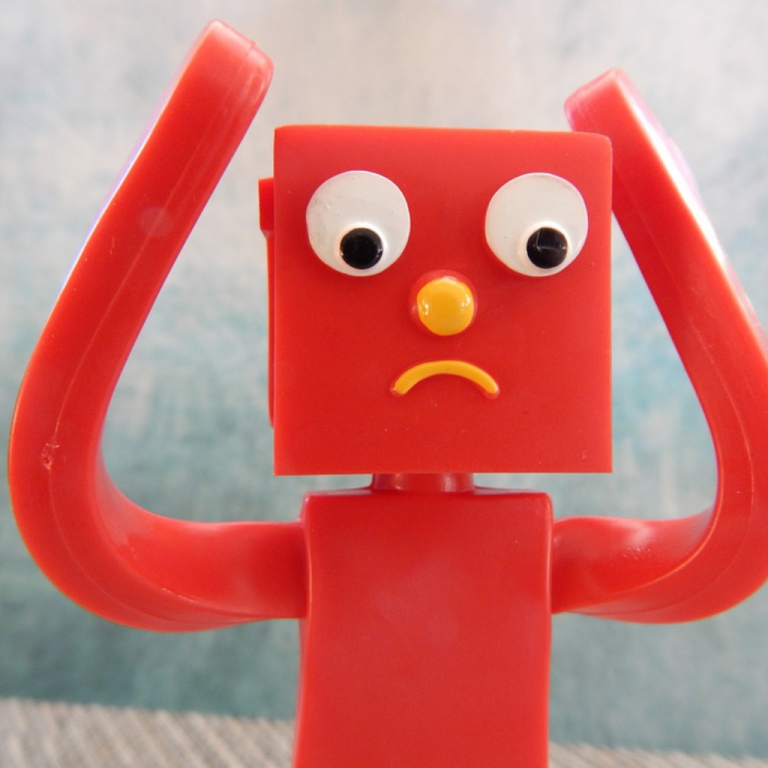 Last week, I kicked off a new column highlighting the PR crisis of the week, spurred by the seemingly unending opportunities for material.

While there were several major contenders for the title last week – Papa John’s, MGM Resorts and Burberry – this week, we have more brands making news for their missteps.

Forbes, a publication not known for its strong editorial oversight (articles riddled with typos often appear), found itself in a quandary this week when one of its op-ed pieces struck a nerve with…well, with pretty much everyone.

From Gizmodo: “…a jaw-droppingly bad op-ed (appeared) in Forbes explaining that the age of the crusty old library is dead, and instead of them, we should all get Amazon. Not some kind of Amazon-like digital public library, or even Amazon Prime itself, mind you, but physical Amazon Books retail locations.

The piece was later taken down, but no explanation was given. Per Mashable, “As of Monday afternoon, it appears as if the story has been pulled from Forbes without a note or any other reason.”

People are still talking about this one, although Forbes didn’t issue an apology and seems to be done addressing the issue.

According to a Time article, ‘No Snack Is Safe.’ People Are Losing Their Crackers About the Ritz and Goldfish Recalls, both types of crackers were recalled due to potential contamination of the whey powder used in the products which can cause salmonella.

Both Mondelez, who makes Ritz, and Pepperidge Farm, maker of Goldfish, were proactive in getting the word out about the voluntary recalls. No illnesses have yet been reported, according to the Time article published July 24.

Our final contender this week may have committed the most egregious misstep.

Per The Washington Post, “The Z-Burger hamburger chain is facing criticism after it says a social media contractor posted an ad on Twitter depicting an American freelance journalist who was executed in the Middle East.”

What? Wow. PR and social media pros everywhere were scratching their heads, asking, “How could this happen?”

The question that ran through my mind was, “Does ZBurger vet its contractors?”

He continued, “I trusted someone to do stuff on behalf of us,” he said. “I made a big mistake doing that. I’m very sorry to the Foley family and his friends and anybody who knows him.”

Tabibian said the company was ending its relationship with them “immediately” after the incident took place.

Valor also apologized, but the damage had been done. Agency owner Michael Valor said the incident was “an act of ignorance, not an act of maliciousness.”

“Z-Burger had nothing, nothing, absolutely nothing to do with this at all,” Valor explained. “I want to apologize for putting Z-Burger’s reputation on the line.”

This should serve as a cautionary tale for any business owner hiring an outside vendor to handle social media. Know who you’re working with. And closely monitor what they’re posting on your behalf.

Which crisis stood out for you this week, PR pros? Which brand is doing the best job of handling its PR crisis? We’ll be watching to see how things pan out in the days ahead.

2 responses to “PR Crisis of the Week: Forbes, Ritz, Goldfish and ZBurger”