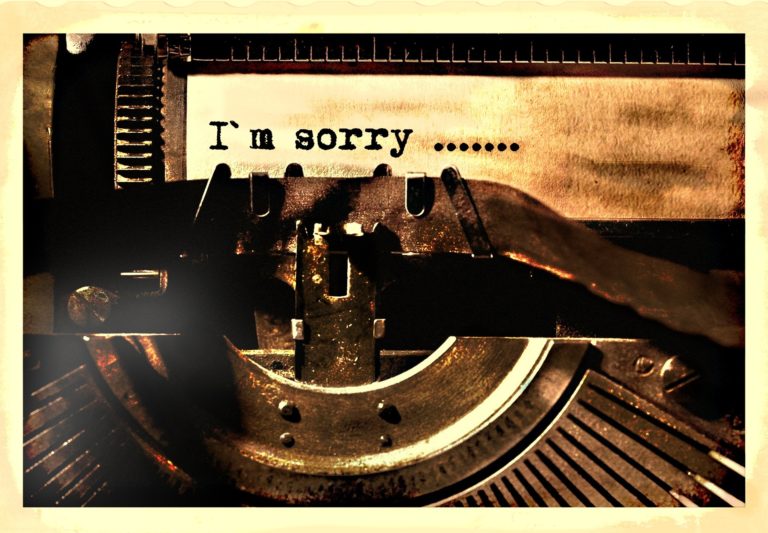 Well, this week offered no shortage of things for communicators to talk about. Crisis after crisis struck, as United, Pepsi—and even the White House—made major missteps that created PR headaches for each.

On the upside, crises like these make it easier for PR pros to explain just what it is we do!

But, on a more serious note, as we examine these incidents, what can be learned? In the wake of making a mistake, what’s the best way to handle the situation before it blows up into a bigger disaster?

First, you should apologize. It’s the first step in a crisis. Turns out the tone of your apology matters, too. It should be genuine and heartfelt—apologizing for the sake of apologizing won’t get you very far.

Take United, for example. While its CEO Oscar Munoz did issue a letter of apology, it didn’t address the right things. Instead of apologizing for the way the passenger was treated, he apologized for the fact that the passenger had to be “re-accommodated.” Hmmm….where’s the humanity in that?

A New York Times story, “Why Sorry is Still the Hardest Word,” points out, “The key to contrition, according to public relations experts, is projecting sincerity, humanity and a plain-spoken demeanor…and in this age of whipsawing social media, you’d better do it fast.”

A sincere apology can go a long way toward mending fences in any situation. A crisis is no exception. When will brands learn this lesson?

Pepsi took less than 24 hours to apologize and pull its ad that caused such a stir. In the case of the White House, Sean Spicer apologized within hours on CNN. But, it took United THREE attempts in as many days to get the apology right. (Ironically, Munoz was named “communicator of the year” by PR Week just last month.)

With a sincere apology, you can start rebuilding trust, experts say. The article cites the Academy Award fiasco with PricewaterhouseCoopers as an example[i]. PwC was able to keep the client because they apologized quickly and offered an explanation of what happened.

And, when will organizations learn that they need to have a plan in place BEFORE a PR crisis strikes? Burying your head in the sand while hoping that it won’t ISN’T a plan.

When you look at the long-term damage done here–United’s stock price dropped by half a billion dollars, recovering somewhat to a loss of roughly $250 million[ii]–was it really worth it? Even beyond the immediate drop in stock price, there’s the court of public opinion. Consumers won’t soon forget seeing that passenger dragged down the aisle.

To prepare, why not put together a plan that addresses at least the basics so that WHEN (not if, but when) a crisis occurs, you’re ready to hit the ground running to contain the damage before it spirals out of control?