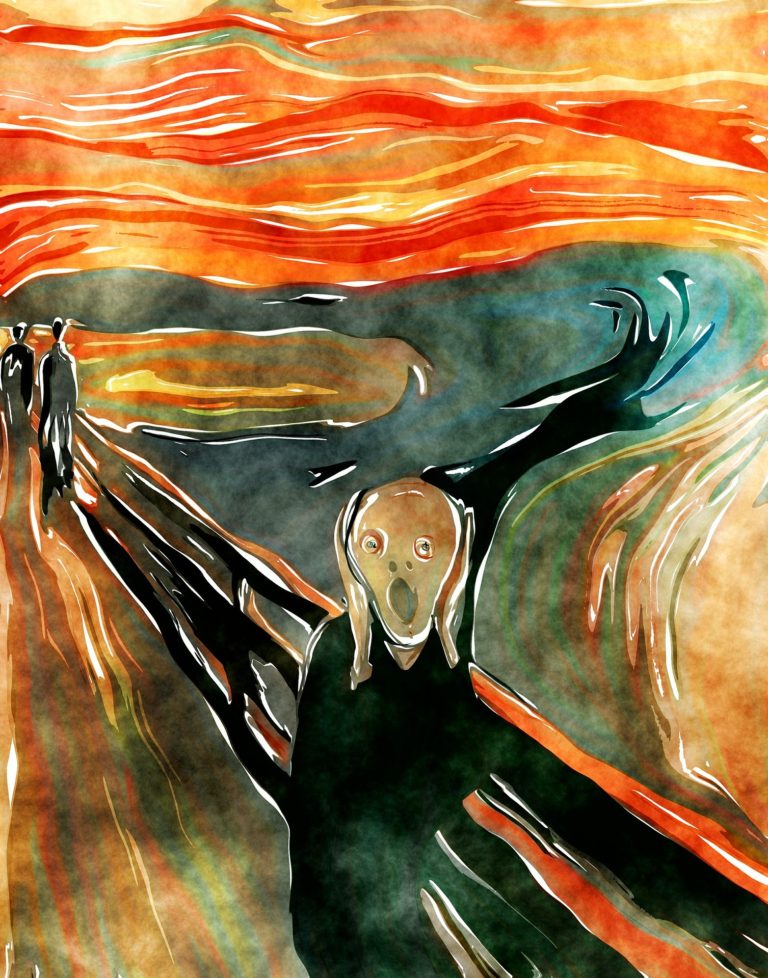 Crises – they happen. There seems to be no shortage of brands in crisis mode these days. This week was no exception.

On that note, I’m introducing a new column to highlight the PR crises of the week. I bring you (drum roll, please):

PR Crises of the Week

As you’ve probably heard by now, John Schnatter, chairman of Papa John’s, resigned following the revelation that he had used a racial slur in a May conference call with the marketing agency Laundry Service.

Per MediaPost, “Ironically, the call was meant to be a role-playing exercise for Schnatter, ‘in an effort to prevent future public-relations snafus,’ following his disastrous November 2017 comments.”

The fallout continued this week, as allegations that Laundry Service was out to extort money in a smear campaign against Schnatter came to light, as reported here by PR Daily.

Then today came stories about the company culture being “sexist” and “toxic.”

There’s sure to be more to come on this story unfolding in the coming weeks and months. Stay tuned, PR pros, for lessons to be learned.

On Tuesday, news broke that MGM Resorts was suing victims of the mass shooting that took place at its Mandalay Bay property in Oct. 2017. The news created a crisis for the brand, with the hashtag #BoycottMGM now trending.

As the Las Vegas Review-Journal reports, “MGM Resorts International’s public image took a bruising on social media Tuesday after the company filed a federal lawsuit against more than 1,000 Las Vegas mass shooting victims in an effort to avoid liability.”

“If you make the public think that you’re suing people or their families who are dead or seriously injured, to me that’s a PR disaster,” Klieman said.

It remains to be seen how MGM will respond to the public backlash.

Late in the week, Burberry joined the list of major brands in crisis when it was reported that the company burns its excess stock of items to “thwart counterfeiters.”

The news drew an immediate backlash from consumers who feel that not only is it wasteful but socially irresponsible to burn the items, which range from bags to clothes to perfume.

As PR Daily reported, “The fallout could be a big problem for these companies, as data show that consumers increasingly want the brands they buy to stand for positive change in their community.”

Which Crisis Stood Out?

Which crisis stood out for you this week, PR pros? Which brand is doing the best job of handling its crisis? How will the brands apologize and recover? Let’s keep an eye out to see how things shake out for these three brands.

All of this underscores the need for brands to be crisis ready. Get a plan in place BEFORE you need one. Remember that a crisis can happen to ANY brand at ANY time.