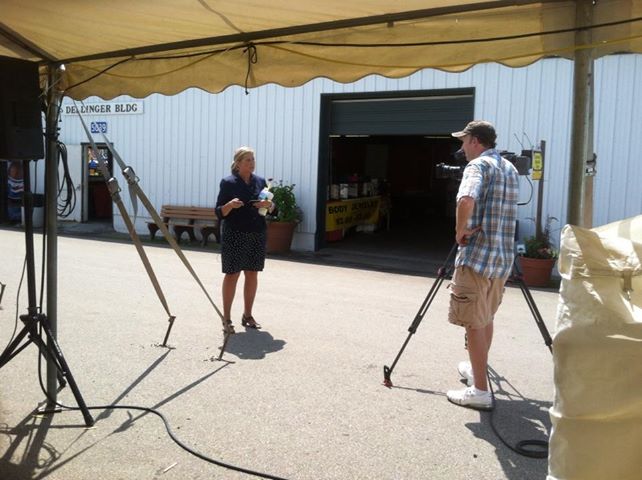 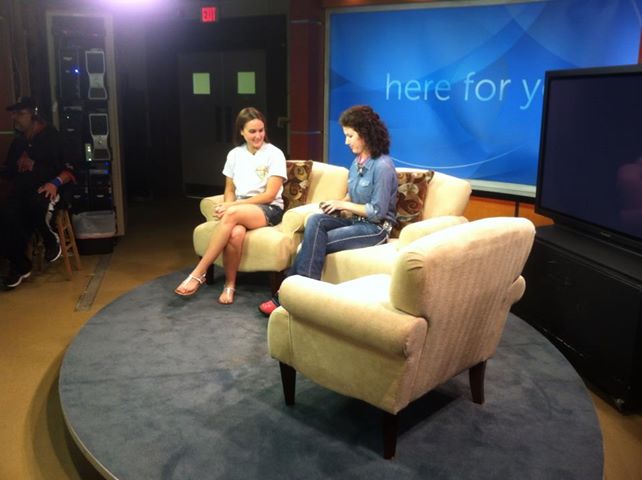 Ashlea and Bethany representing the Franklin County Fair (with friend!) at in-studio interview at NBC4.