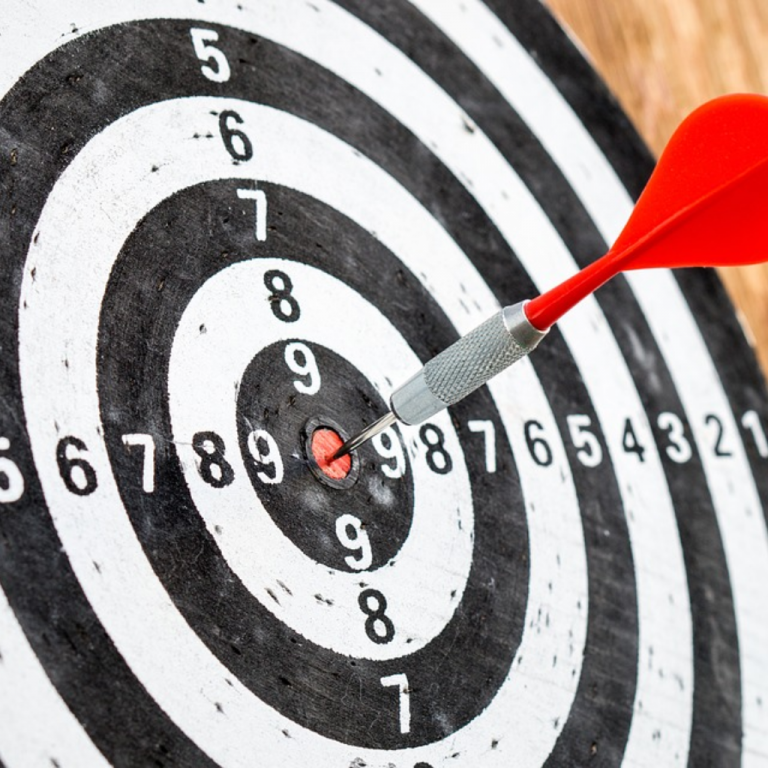 2018 held lessons for all of us in PR. While we can look to brands who did PR right for inspiration, sometimes we learn as much from the fails as we do from the wins.

As we look back on a year filled with brilliance – and sometimes ignorance – we consider what made these brands and their choices unforgettable.

Here are my selections for some of the best and worst public relations moments of the year.

In July, Z-Burger made news when it posted a controversial photo on social media.

Per The Washington Post, “The Z-Burger hamburger chain is facing criticism after it says a social media contractor posted an ad on Twitter depicting an American freelance journalist who was executed in the Middle East.”

PR pros everywhere were abuzz about this misstep, which led to an apology from the social media company Z-Burger hired. The apology was almost worse than the post.

Moral: Don’t hire a 22-year-old to handle your social media.

In June, the Red Hen restaurant in D.C. was caught up in a case of mistaken identity when another location made news for turning away White House press secretary Sarah Sanders.

The way their PR manager handled it provided an example of how to save a situation that could have spiraled into a much worse crisis. Kudos to her for keeping her wits about her and skillfully dealing with a scenario about which many in public relations probably have nightmares.

In August, Bud Light announced it had placed “Victory Fridges” in Cleveland bars which would unlock when the Browns won their first game.

One estimate had this campaign costing roughly $5,400. For this paltry sum, Bud Light created millions of dollars in earned media coverage. “While there are multiple ways to measure the value of our press coverage, we did see speculation on Twitter from ESPN’s Darren Rovell that the night of the victory alone was worth nearly $7 million, according to one third-party source,” said Miles Ritenour, communications manager at Bud Light.

Best Use of CSR: Domino’s

Domino’s gave us what may have been one of the best examples of how to incorporate corporate social responsibility (CSR) into your PR efforts when it launched its Paving for Pizza campaign.

“The loose connection between roads and pizza delivery is just enough to give Domino’s justification to engage in a major campaign to demonstrate the company’s social conscience,” says The Guardian.

OK, so I’ll admit, when I first saw the Philadelphia Flyers new mascot Gritty, I was like, what? What is that? But then I gave him a chance.

His debut made quite a splash, from appearances on The Tonight Show with Jimmy Fallon to Good Morning America. His impact on the team’s bottom line? Whatever you think of Gritty, the numbers don’t lie.

“According to the Flyers, media coverage of Gritty’s first 30 days generated an enormous audience, reaching nearly 70 million people on TV, with a local audience over 16 million. Online, Gritty garnered nearly 5 billion impressions, worth $151 million in earned media,” per Adweek.

Of course, the biggest campaign of the year was Nike’s “Just Do It” 30th anniversary with Colin Kaepernick. Not only did it win the brand new customers, but it also drew millions of dollars in exposure.

“Nike’s brand exposure on TV, radio, online and social media since first announcing the campaign is worth $163.5 million, according to Apex Marketing,” CNBC reported. This was as of early September. Online sales jumped 31 percent.

Papa John’s PR agency found itself in a quandary when John Schnatter used an offensive term on a media training conference call. The agency resigned the account.

This brings up the issue of ethics, which many in public relations need to revisit on a regular basis to think about what they stand for – and what they’d do when faced with a similar situation. If your ethics don’t align with those of your clients, you may be better off turning down the business.