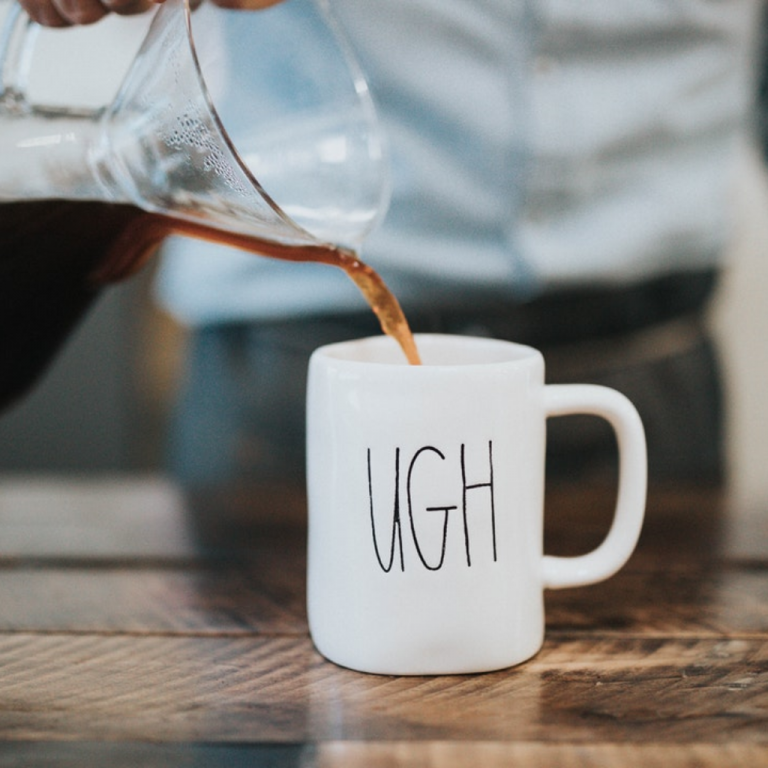 Welcome to our weekly PR Crisis of the Week roundup.

When I started this effort about a month ago, I was concerned that there might not be enough crises in the news to write about each week. My fears were unfounded, as once again this week, we have a plethora of candidates to choose from.

Here are the brands that made this week’s list:

Cheerios made crisis news this week when it was announced that Roundup weed killer was found in the popular breakfast cereal (and other breakfast brands) through tests conducted by the Environmental Working Group.

The idea that these cereals are very popular with children—Cheerios are usually one of the very first solid foods babies consume—makes this news even worse for the brand.

The organization’s benchmark is 160 parts per billion (ppb). From Fortune: “The most concerning findings came with Quaker Old Fashioned Oats, which had levels higher than 1,000ppb. Three Cheerios samples had levels ranging from 470ppb to 530ppb. Lucky Charms were tested in two samples and found to have 400ppb and 230ppb levels, respectively.”

From Eater: “Monsanto, Quaker Oats, and General Mills (maker of Cheerios) all say the new findings should not worry consumers, and that the amount of glyphosate found in these breakfast foods is insignificant.”

Monsanto, the maker of the weed killer, quickly went on the defensive.

From the Daily Beast: Scott Partridge, a vice president at Monsanto—the company that developed the chemical—said hundreds of studies validated the safety of glyphosate and called the Environmental Working Group an activist group. “They have an agenda,” he said. “They are fear-mongering. They distort science.” The World Health Organization has called glyphosate a “probable carcinogen” and authorities in California list it as a chemical “known to the state to cause cancer.”

“Just because a pesticide level is legal in food doesn’t mean that level is safe,” EWG responded.

Speaking of Monsanto, they’ve been in the news more than once this week. Turns out they’re pushing back against the outcome of a lawsuit in which a California jury ordered the brand to pay $289 million in damages to a man dying of cancer, which he says was caused by repeated exposure to Roundup[i].

The headline in this piece in the San Francisco Chronicle read, “Monsanto loses another court case over its widely used weed killer.”

Monsanto’s PR team has its work cut out for it, as evidence mounts regarding the safety of the most heavily used weed killer in the U.S.

Bud Light and the Cleveland Browns

This week, it was announced that fans would be treated to free beer after Cleveland’s first regular-season victory.

“Fridges stocked with beer will remain locked until the Browns win — something they haven’t done since Dec. 24, 2016 — and kept inside the stadium and Cleveland-area bars,” reported USA Today columnist Josh Peter.

The news was received with mixed reviews. While some praised it as a PR win, the USA Today piece went on to say:

“Alcohol-related arrests have been a problem throughout the NFL, and Goeler and Bud Light should have done some research before launching a promotion that, inadvertently or not, minimizes the Browns’ regrettable history.” The story then outlines the alcohol-related incidents involving players over the years.

“But a victory truly worth celebrating will not be one that unlocks those ‘Victory Fridges’ and triggers the giveaway of free beer, but rather the decision to end a bad idea before the Browns even take the field.”

Thinking of vacationing on a beach in Florida? You may want to think again.

A red tide outbreak is killing marine life and affecting the tourism business. A state of emergency was declared in seven counties by Florida governor Rick Scott.

The National Weather Service advisories warn of respiratory irritation caused by red tide, which can also cause skin rashes and burning eyes. USA Today reports there’s no end in sight.