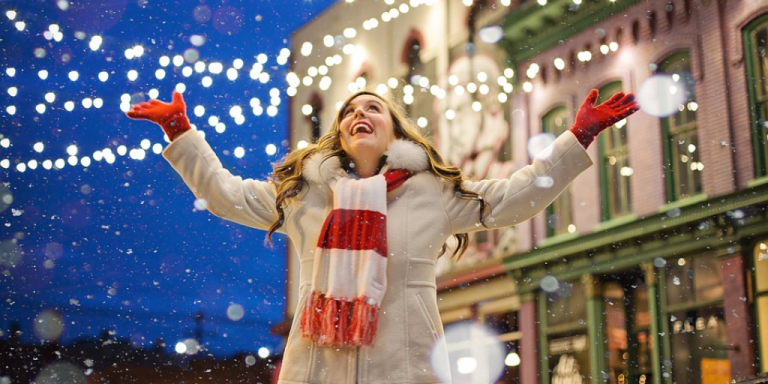 The holidays are indeed upon us.

While timing is always important in PR, trying to get media coverage at this time of year can be especially challenging.

In talking with clients about their imminent PR plans, the holidays have to be taken into consideration. Not only might our audience be tuned out to our news, but many reporters are also out of the office enjoying holiday time with their loved ones. And, adding yet another hurdle, one reporter I just spoke with mentioned that the holiday changes his newspaper’s production schedule.

Considering your schedule, the reporter or publication’s schedule and your target audience’s schedules, PR timing over the holidays can definitely present a conundrum.

So, if you have news you must pitch over the holidays, what’s a PR pro suggest you do? END_OF_DOCUMENT_TOKEN_TO_BE_REPLACED 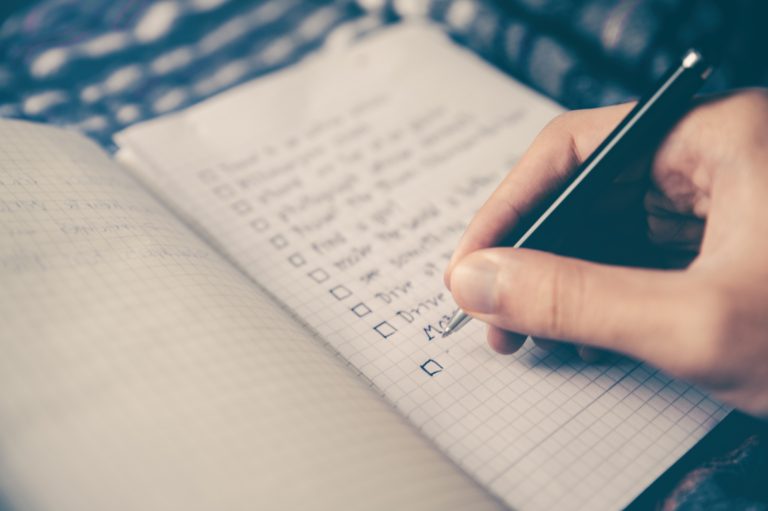 You have a great idea for a story to pitch a reporter. You decide to call or email the reporter with your idea. He or she responds with interest. Good news, right? But, have you thought through what the reporter may request in addition to your pitch?

Having a strong pitch is, of course, vital to your PR effort. The trouble is, no matter how great the idea is, if you aren’t prepared to provide the elements to back up your story, it may never see the light of the day.

Reporters who do a thorough job will always look deeper and want more than your side of the story. This validates what you’re saying. Because part of PR is to make things as easy as possible for them, before you ever hit send on your pitch, you’ll want to be prepared with information to back up your story.

With that in mind, here’s a helpful guide for what you need to have ready when you contact a reporter:

END_OF_DOCUMENT_TOKEN_TO_BE_REPLACED

These days, it’s not uncommon to read about the supposed death of the press release. Interesting how some seem to want to see it go away, as it’s still widely used by reporters to prepare stories, especially now when we see so many staff cuts and even witness entire publications folding.

But, Business Wire, a leading news wire service, just published a report stating that 89 percent of reporters had used a press release within the last week. Hmmm….something doesn’t add up here!

That’s a LARGE percentage, no matter how you slice it. For any naysayers out there, this should be yet another proof point that press releases still play an important role in our PR programs. (See more here on my thoughts on this topic, in this article published on Ragan’s PR Daily.) While there are certainly best practices that should be applied so that releases are actually providing value to reporters, if anyone tells you they’re not vital to an effective PR effort, they’re just plain wrong.

The report went on to say that 75 percent of reporters prefer graphics/infographics be included in a press release, while more than 70 percent like photos to be added. And, almost 80 percent say they turn to a company’s online newsroom when researching a company or organization. Many companies don’t even have an online newsroom–meaning it’s time to add one!

So, the bottom line is this: The press release is, in fact, alive and well, and absolutely has its place in today’s PR world. Don’t overlook this important tool in your marketing and PR arsenal!

According to a new poll (see article and infographic here, “Content Marketing Trends for 2014,” http://www.ragan.com/Main/Articles/47524.aspx#), 73% of reporters believe press releases should include images. But for many companies, this begs the question, what images should be included?

Product press releases: This is simple enough—include an image of your product. For software, a screen or box shot will work.

Services: This is a little more challenging, but perhaps an image showing what your service does could be included. For example, if it’s a dog-walking service, you’ll show a photo of you walking dogs.

Events: This could be a logo of the organization sponsoring the event or perhaps a photo from last year’s event, if there was one. If you have a special guest appearing or speaking, an image of him or her is appropriate to include. Even an image of the location of the event might work.

Customer success story press releases: This could be a logo or perhaps an image that relates to the customer in some way. Be sure to get the customer’s approval to use the image.

Personnel announcements: Include an appropriate head shot with the announcement. (This seems to go without saying, but I’m constantly amazed at the “professional” photos some folks want to use!)

What if you don’t have an appropriate image? Create one! You can create an infographic (VERY popular), for example.