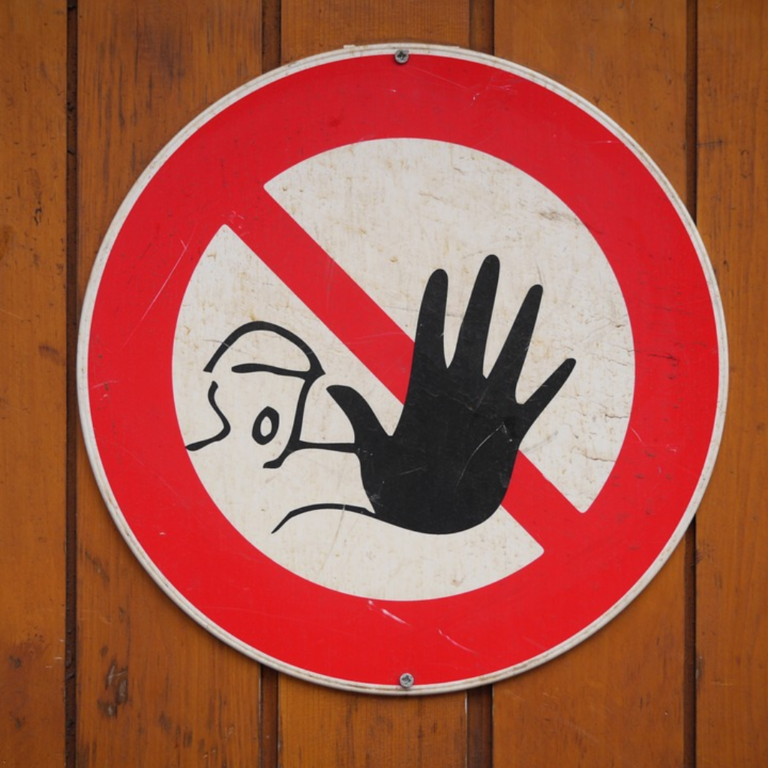 The benefits of having an experienced PR pro on board – be they a team member or a hired hand like a consultant – are clear.

We help brands build, maintain and promote their reputations by sharing news and information via a variety of channels.

But, beyond the initiatives that skilled public relations practitioners generally handle, they bring something else to the table.

Whether they know it or not, companies without PR counsel are taking a risk. They could be one bad decision away from a crisis.

If you work with a public relations consultant on a regular basis, he or she can help advise you on any number of matters. And avoiding trouble is always better than trying to do damage control.

Here are some examples:

1) Prepare you for media interviews – so you don’t say something you’ll later regret.

It happens far too often. An executive stumbles during an interview with a journalist, doing more harm than good.

An experienced PR consultant can help you prepare for media interviews and advise you on what to say – and as importantly, what not to say.

A reporter I know was tweeting about how some startup founders she interviews are young and inexperienced – and often say things they shouldn’t.

“They often forget whom they’re talking to when the ‘whom’ is me,” tweeted @cghosebiz1st. “These are often folks in their 20s or 30s who have never interacted with a reporter before, and they’re just excited about what they’re building.”

There’s the key – “who’ve never interacted with a reporter before.” If a spokesperson has never done a media interview, hiring a public relations pro to help coach them should be step one.

And sometimes, making missteps when speaking to a journalist doesn’t only happen to those who are new to interviews.

“As a PR practitioner who works with technical experts and engineers, over and over I see experts do media relations wrong. I think they believe, given their smarts, they can do anything and then fall into the trap of not calling on a pro.”

While magazine editor Greg Sleter, @gregsleter, said, “Amazing how little companies know about PR today (they all think social media!) – and even worse, they don’t know what they don’t know.”

You are ALWAYS on the record – unless otherwise agreed upon in advance – so practicing your key messages and sound bites can’t be overemphasized. Seek professional advice and media training or coaching before agreeing to do ANY media interviews.

2) Steer you away from pay-to-play media opportunities and fake awards programs.

There seem to be a growing number of paid media opportunities masquerading as editorial (earned media) opportunities.

Let me explain. A publication emails you, saying your company has been selected as one of the top 10 in the field. Here’s the catch. To participate, you need to pay a fee. This means it’s NOT an editorial opportunity but a paid (= advertising) opportunity.

Here’s one that landed in my inbox for a small business client in the B2B space this week:

“I would like to do a featured story about (Client). It would be published at (news site).

(X) is a news website with a worldwide audience that covers innovative companies.”

Further down was this disclaimer:

“Note that there is a nominal fee for promoting your story.”

A real news outlet should NEVER charge a fee to cover your company.

There are also companies that contact unsuspecting businesses about producing a broadcast segment featuring them. While they may sound legitimate, the price tag for these can be many thousands of dollars. There was one going around that Terry Bradshaw hosted, and of course, there are others.

While a small business owner may receive one of these and agree to it before understanding exactly what it entails, the trained eye of an experienced PR pro can spot these advertisements veiled as editorial opportunities a mile away and ensure you don’t waste money but instead pursue true earned media placements.

Awards are another area where public relations pros can help determine which are real – and which might be pay to play.

A recent article highlighted how some companies cash in by naming professionals the best in their field – then selling them opportunities to boast about the honor. Experts call the accolades a ‘scam.’

To be fair, there are legitimate awards programs. Winning an award from one of those can help a brand stand out. Use care in determining which to pursue – and which to let fall by the wayside.

3) Guide you on making ethical decisions – and avoiding damaging ones.

Recently, North Face made news for its marketing stunt that involved the brand uploading photos of its clothing and equipment at famous outdoor destinations and posting them to the Wikipedia pages for those locations.

While the company DID earn media coverage – people were outraged. An ethical PR counselor would’ve advised the company not to engage in such a stunt and perhaps proposed other creative ways the brand could’ve leveraged this concept without facing such a backlash.

Brands like Pepsi, Spotify and others can be tone-deaf when launching ad or social media campaigns. If no one in the room speaks up, a tone-deaf ad can easily get out in the mainstream, causing your brand to appear to be insensitive, alienating your audience and putting you in crisis mode.

PR pros are trained to view initiatives from the perspective of various audiences – not only the press but the public. They can speak up when something seems a little off, before you invest too much time or money into a campaign that may do you more harm than good. If in doubt, it’s better to pull the campaign than to risk the damage it could do to your reputation.

5) Ensure your business is crisis-ready.

Let’s hope your company never faces a crisis. But, if it does – as more businesses do now, with the advent of social media to quickly spread any misdeed, real or perceived – you should be prepared.

In addition to a legal counsel’s input, a public relations pro should be part of your team. He or she can assist in putting together a crisis communications plan that’s there when you need it. And it shouldn’t sit on a shelf collecting dust. Be sure to revisit it periodically to ensure it’s up to date.

What other bad calls can a good PR pro help steer you away from?

Having a PR professional you can turn to as a trusted advisor can save you a tremendous amount of time and money while helping you build a strong reputation and earning you the kind of attention your business needs to thrive.