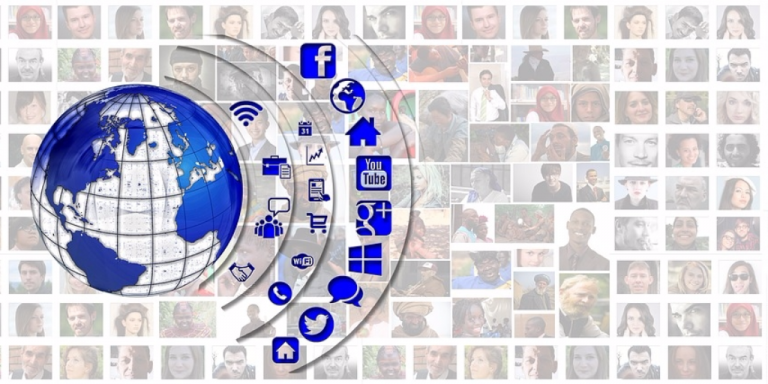 You know reporters use social media–but do you know HOW they use it?

Having this insight helps you leverage social platforms to work with journalists more effectively.

Cision’s Global Social Journalism Study, conducted annually, sheds light on how journalists are using social media and how they view its impact on journalistic practices and the profession. Here, we look at some of the findings.

Not only do journalists use social media—most use multiple platforms.

42 percent say they use more than five types of social media at least once a week professionally. 80 percent used more than three types.

Social networks (e.g., Facebook, Google+) were the most popular type (90 percent), while microblogs (e.g., Twitter, Snapchat) were the second most popular (67 percent).

How do journalists use social media?

Publishing and promoting content is the most popular driver for journalists to use social media, with 67 percent ranking it as “very important.”

Interacting with their audience comes in second with 60 percent while using it to monitor other media came in third with 46 percent.

“To receive PR pitches” came in last, with only eight percent rating it as “very important.”

Their use of social media to watch video content has increased dramatically by 26 percent over the past five years.

Journalists also use social media to network and for sourcing and verifying information.

There’s little doubt that social media fosters a connection between a journalist and his or her audience. 80 percent feel they’re more engaged with their audience because of social media.

How often do they interact? 66 percent interact daily. 19 percent of respondents engage with their audience every hour via social media.

Just seven percent responded that they “never” interact with their audiences on social media.

How much do journalists rely on social media?

Here’s an eye-opening statistic: nearly half (48 percent) of respondents feel they couldn’t carry out their work without social media.

72 percent say they rely on social media to engage with their audience. They also rely on it to stay informed, find leads and source content.

51 percent rely on social media to distribute and promote content. This number is up from 37 percent five years ago, indicating that social media is firmly embedded in the field of journalism. Not only that, but 71 percent believe it has “fundamentally changed” their role as a journalist.

“These figures suggest that journalists feel that social media are indispensable for their work,” says the report.

What about social media and “fake news”?

About half the journalists who responded (51 percent) felt that social media was having a negative impact on the profession because of fake news.

Does social media have a positive or negative effect on journalism?

More than three-quarters agree that social media creates an environment in which speed tops analysis. More than half feel that it undermines traditional journalistic values such as objectivity. That number rose from 42 to 57 percent over the past five years.

One thing that’s clear from the report – journalists’ reliance on social media isn’t likely to decline. Be sure to factor in the use of this important tool as you work with them to get your stories told.